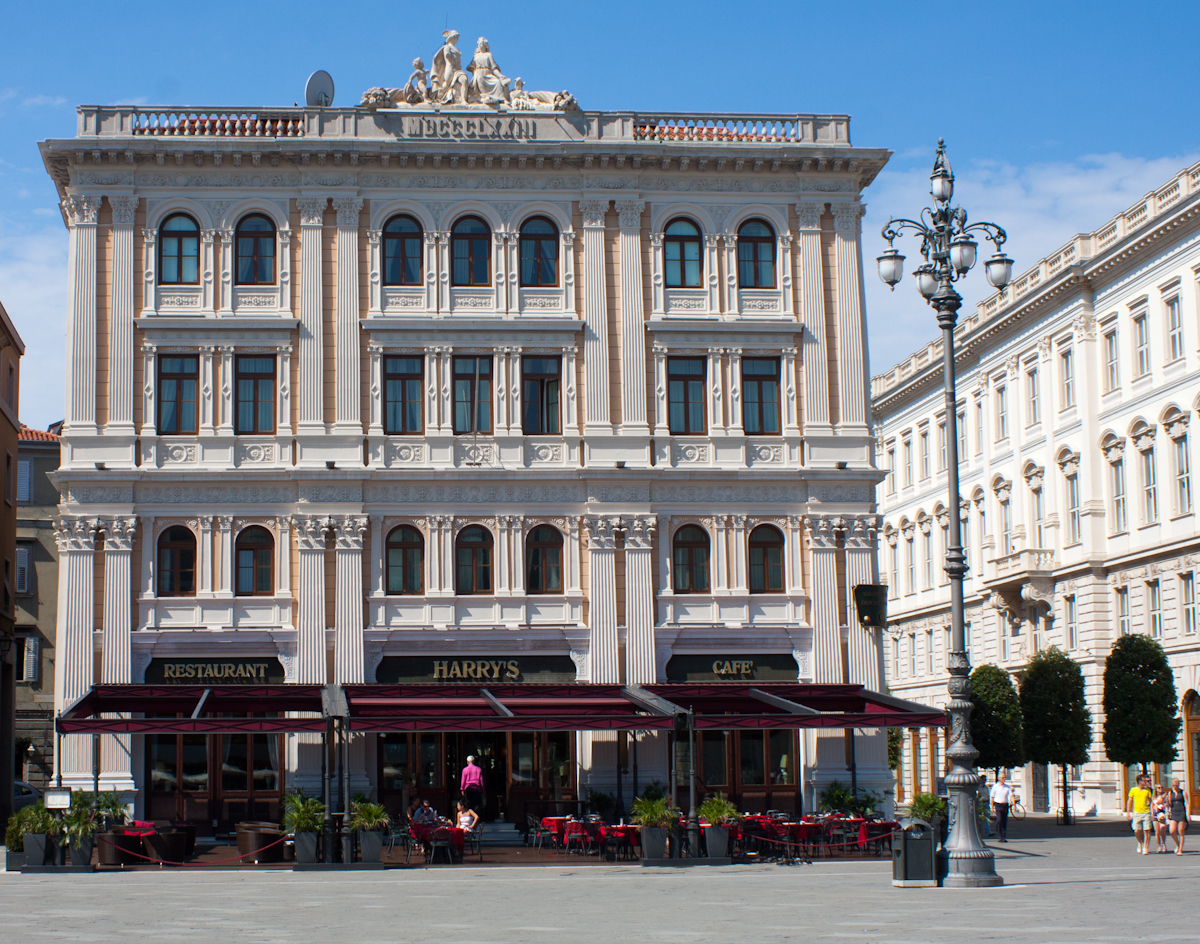 Trieste is a city and seaport in north-eastern Italy. It is situated towards the end of a narrow strip of Italian territory lying between the Adriatic Sea and Slovenia, which lies almost immediately south and east of the city. Trieste is located at the head of the Gulf of Trieste and throughout history it has been influenced by its location at the crossroads of Germanic, Latin and Slavic cultures.
Trieste was one of the oldest parts of the Habsburg Monarchy. In the 19th century, it was the most important port of one of the Great Powers of Europe. As a prosperous seaport in the Mediterranean region, Trieste became the fourth largest city of the Austro-Hungarian Empire (after Vienna, Budapest, and Prague). In the fin-de-siecle period, it emerged as an important hub for literature and music. However, the collapse of the Austro-Hungarian Empire and Trieste’s union to Italy after World War I led to some decline of its “Mittel-European” cultural and commercial importance. Enjoying an economic revival during the 1930s and throughout the Cold War, Trieste was an important spot in the struggle between the Eastern and Western blocs. Today, the city is in one of the richest regions of Italy, and has been a great centre for shipping, through its port (Port of Trieste), shipbuilding and financial services.