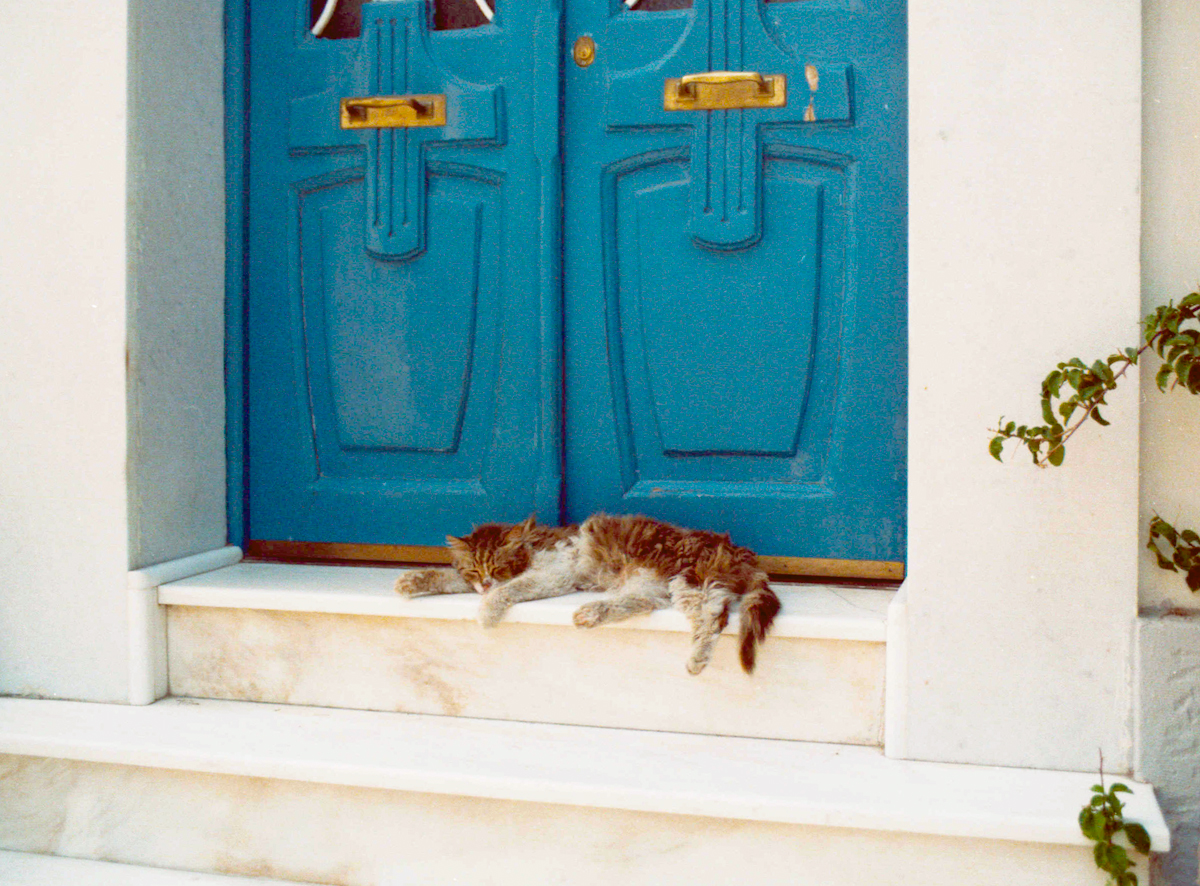 The domestic cat is a small, usually furry, domesticated, and carnivorous mammal. It is often called the housecat when kept as an indoor pet or simply the cat when there is no need to distinguish it from other felids and felines. Cats are valued by humans for companionship and their ability to hunt vermin and household pests. 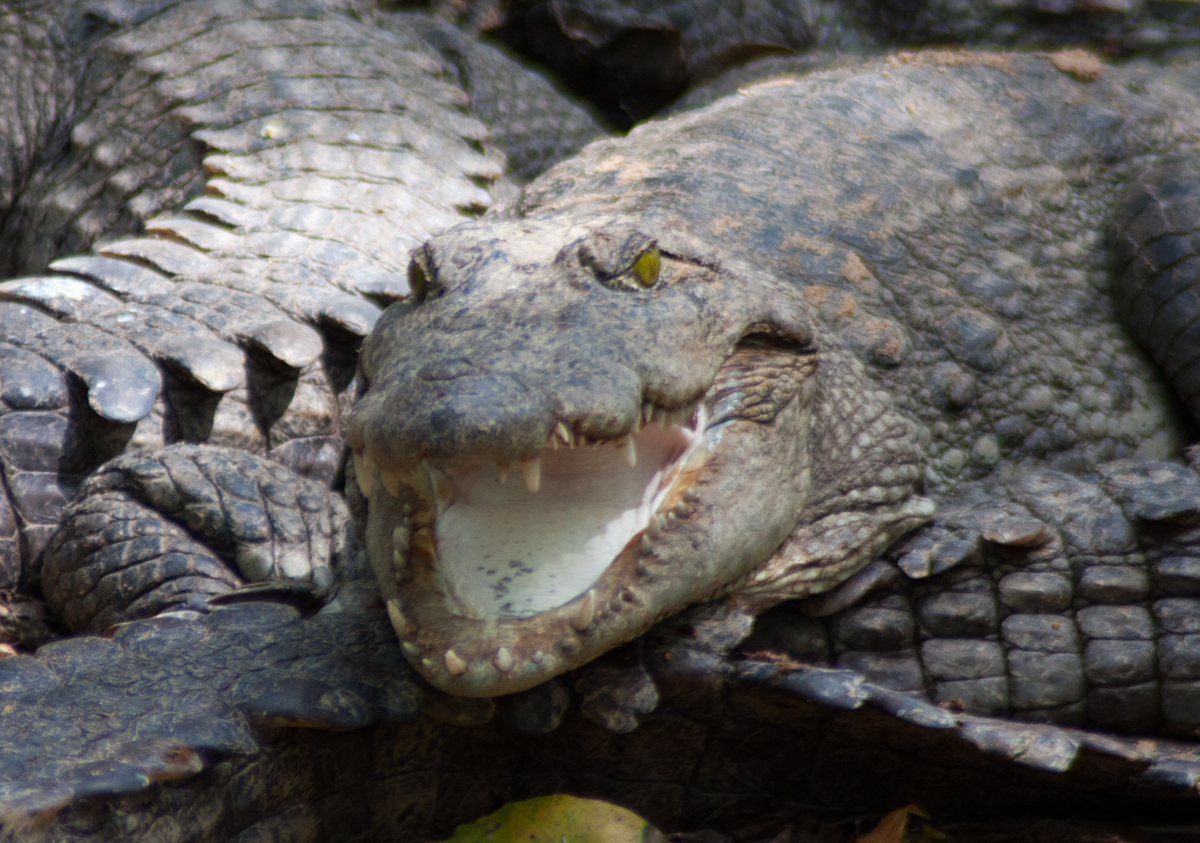 Crocodiles are ambush predators, waiting for fish or land animals to come close, then rushing out to attack. Crocodiles mostly eat fish, amphibians, crustaceans, molluscs, birds, reptiles, and mammals, and they occasionally cannibalize on smaller crocodiles.

Diet is also greatly affected by size and age of the individual within the same species. All young crocodiles hunt mostly invertebrates and small fish, gradually moving onto larger prey. As cold-blooded predators, they have a very slow metabolism, so they can survive long periods without food. Despite their appearance of being slow, crocodiles have a very fast strike and are top predators in their environment, and various species have been observed attacking and killing other predators such as sharks and big cats. 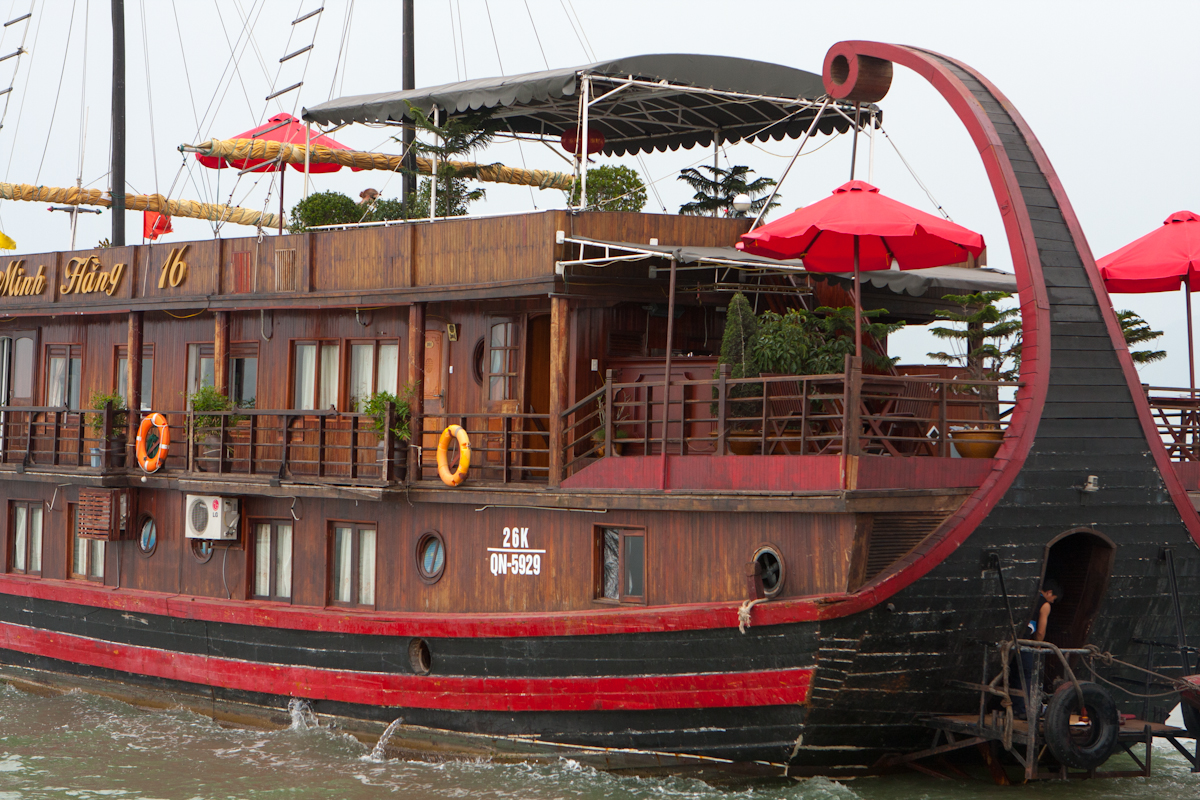 According to local legend, when Vietnam had just started to develop into a country, they had to fight against invaders. To assist the Vietnamese in defending their country, the gods sent a family of dragons as protectors. This family of dragons began spitting out jewels and jade. These jewels turned into the islands and islets dotting the bay, linking together to form a great wall against the invaders. 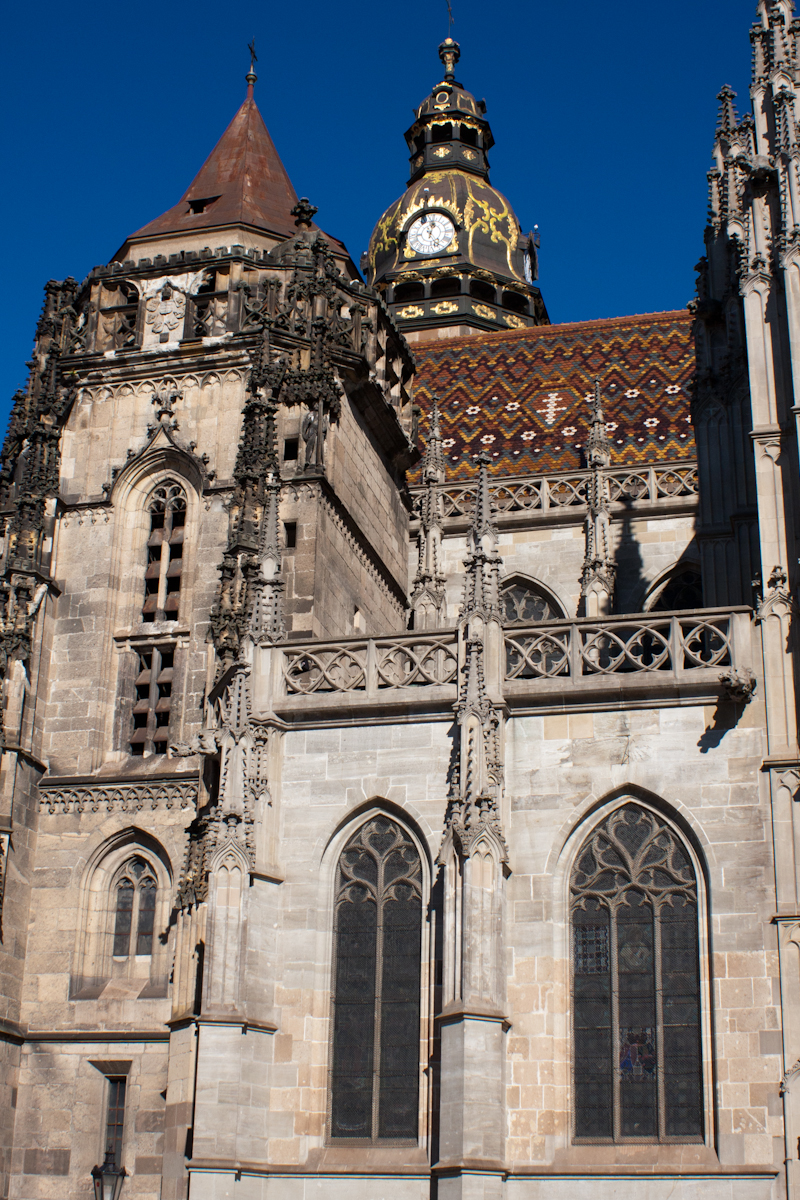 The record on the existence of Košice, dating from 1230, is connected with that of the existence of the rectory church. In the process of the settlement’s transformation from a rural community into a town, all its periods of successes and failures have been reflected on St. Elizabeth’s Cathedral. According to historic data the present-day cathedral was built on the site of an edifice of older date which was consecrated to St. Elisabeth as well. It was referred to in the document of Pope Martin V of the year 1283 and in the letter of 1290, which stated that the bishop of Eger Andrew II exempted Košice parish from the dean’s sphere of jurisdiction.

This medieval monument was built in the High Gothic style between 1378 and 1508 in several stages on the site of a parish church that burned down in 1370, in memory of Saint Elisabeth of Hungary, the patron of all armed mercenaries and also Portugal.

The cathedral was often damaged by calamities (1556) and underwent numerous restorations. The most extensive restoration works took place in the years 1877-1896 by the drafts of Imre Steindl. The northern tower was completed in 1775, while the southern, Matthias tower in 1904. During the last phase of the restoration, a crypt was built under the northern nave of the cathedral. In 1906 the remains of Francis II Rákóczi and his friends from Rodosto were buried there. 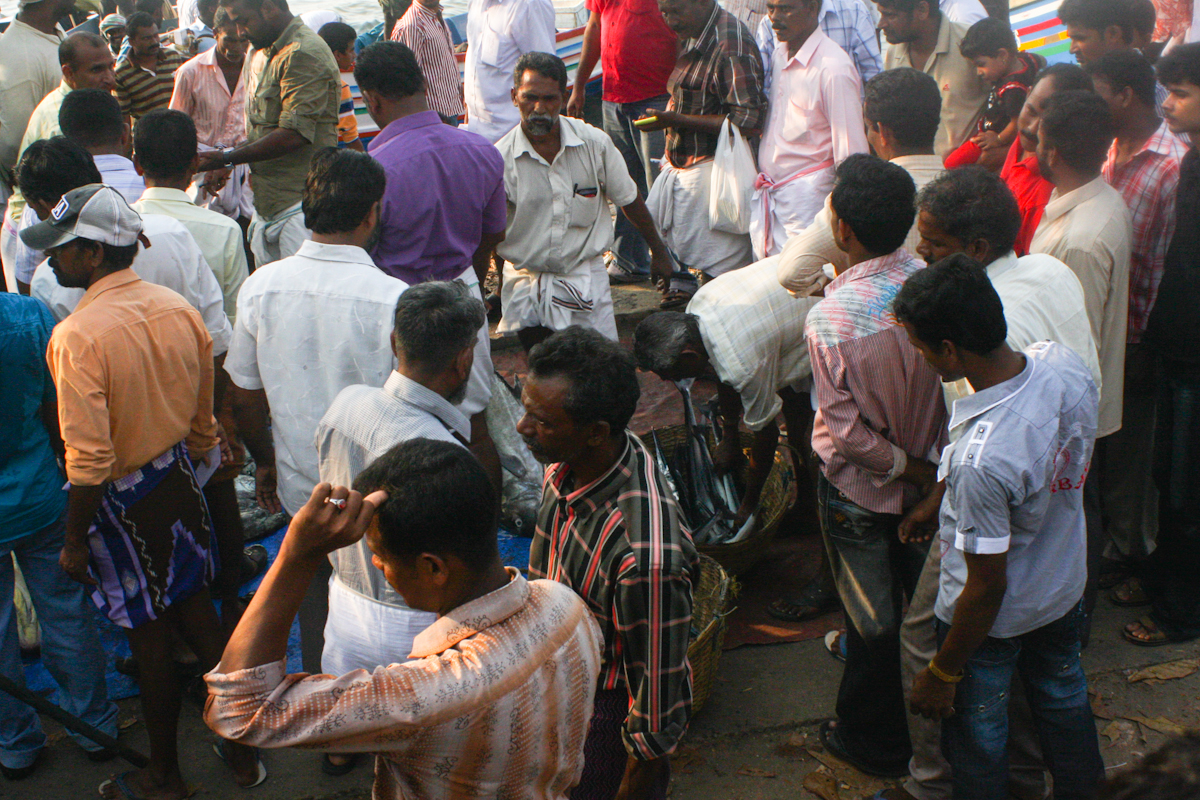 South India is the area encompassing India’s states of Andhra Pradesh, Karnataka, Kerala and Tamil Nadu as well as the union territories of Lakshadweep and Puducherry, occupying 20% of India’s area. The region is also known as Dravida as is used in the national anthem.

South India lies in the peninsular Deccan Plateau and is bounded by the Arabian Sea in the west, the Indian Ocean in the south and the Bay of Bengal in the east. The geography of the region is diverse, encompassing two mountain ranges, the Western and Eastern Ghats, and a plateau heartland. The Godavari, Krishna, Tungabhadra, Kaveri, and Vaigai rivers are important non-perennial sources of water. Chennai, Bangalore and Hyderabad are the largest and most industrialised cities in the region. Chennai is termed as Gateway of South India, being one of the largest metropolitan cities in India.

A majority of Indians from the southern region speak one of the languages: Tamil, Telugu, Kannada and Malayalam. During its history, a number of dynastic kingdoms ruled over parts of South India whose invasions across southern and southeastern Asia impacted the history and cultures of modern sovereign states such as Sri Lanka, Singapore, the Philippines, Indonesia, Thailand, and Malaysia. The region was colonized by Britain and gradually incorporated into the British Empire.

Agriculture is the single largest contributor to the regional net domestic product, while Information technology is a rapidly growing industry. Literary and architectural styles, evolved over two thousand years, differ from other parts of the country. Politics in South India is dominated by smaller regional political parties rather than by national political parties. 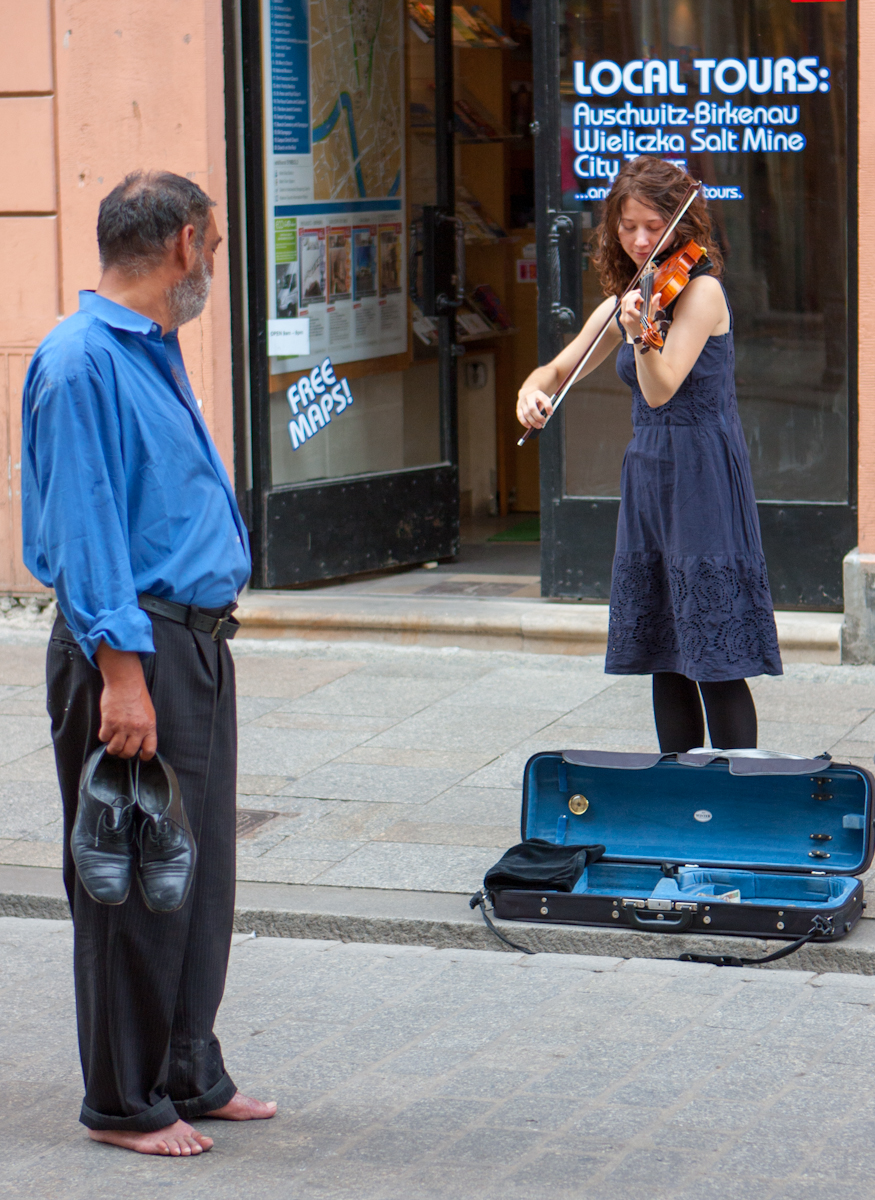 Kraków also Cracow, or Krakow is the second largest and one of the oldest cities in Poland. Situated on the Vistula River (Polish: Wisła) in the Lesser Poland region, the city dates back to the 7th century.

Kraków has traditionally been one of the leading centres of Polish academic, cultural, and artistic life and is one of Poland’s most important economic hubs. It was the capital of Poland from 1038 to 1569; the Polish–Lithuanian Commonwealth from 1569 to 1596; Free City of Kraków from 1815 to 1846; the Grand Duchy of Cracow from 1846 to 1918; and Kraków Voivodeship from the 14th century to 1999. It is now the capital of the Lesser Poland Voivodeship.

The city has grown from a Stone Age settlement to Poland’s second most important city. It began as a hamlet on Wawel Hill and was already being reported as a busy trading centre of Slavonic Europe in 965. With the establishment of new universities and cultural venues at the emergence of the Second Polish Republic in 1918 and throughout the 20th century, Kraków reaffirmed its role as a major national academic and artistic centre.

The city has a population of approximately 760,000 whereas about 8 million people live within a 100 kilometres radius of the city. 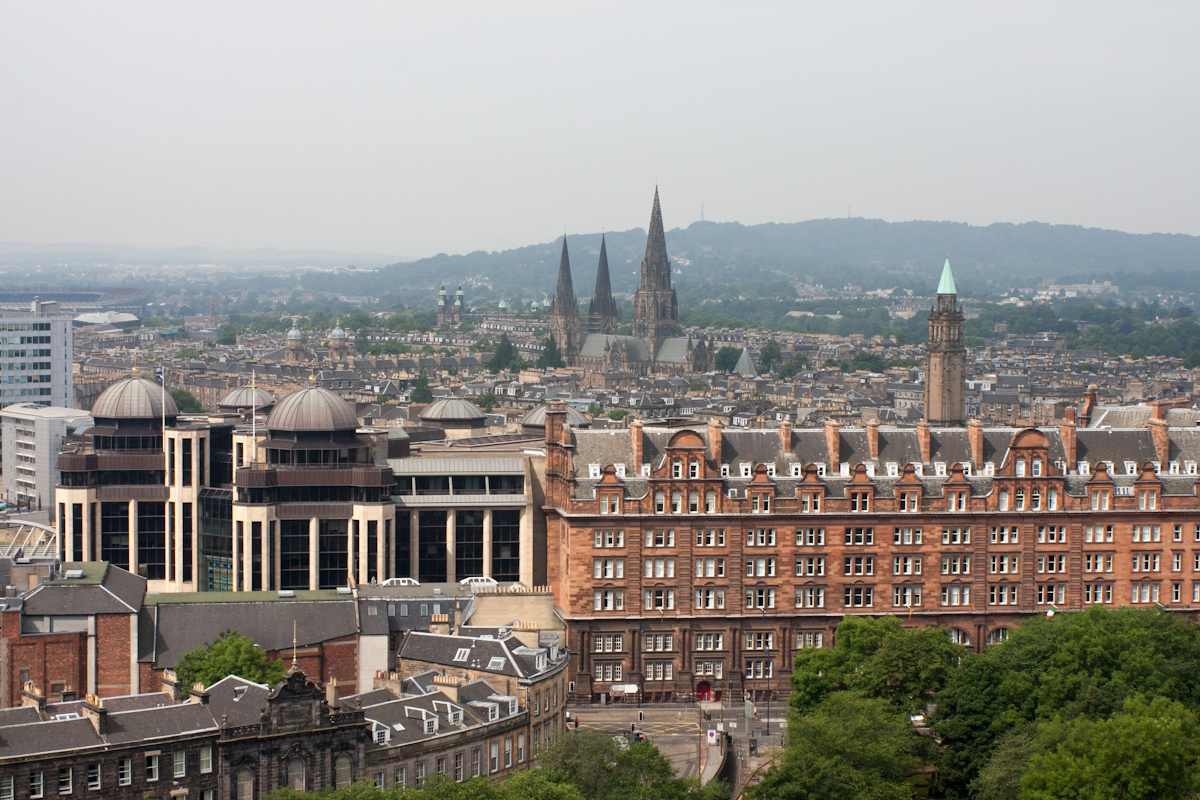 Edinburgh is the capital city of Scotland, situated in Lothian on the southern shore of the Firth of Forth. It is the second most populous city in Scotland and the seventh most populous in the United Kingdom (500 thousand).

Edinburgh has been recognised as the capital of Scotland since at least the 15th century, but political power moved south to London after the Union of the Crowns in 1603 and the Union of Parliaments in 1707. After nearly three centuries of unitary government, a measure of self-government returned in the shape of the devolved Scottish Parliament, which officially opened in Edinburgh in 1999.

Many Scottish companies have established their head offices in the city.

Edinburgh is rich in associations with the past and has many historic buildings, including Edinburgh Castle, Holyrood Palace, the churches of St. Giles, Greyfriars and the Canongate, and an extensive Georgian New Town built in the 18th century. Edinburgh’s Old Town and New Town are listed as a UNESCO World Heritage Site. 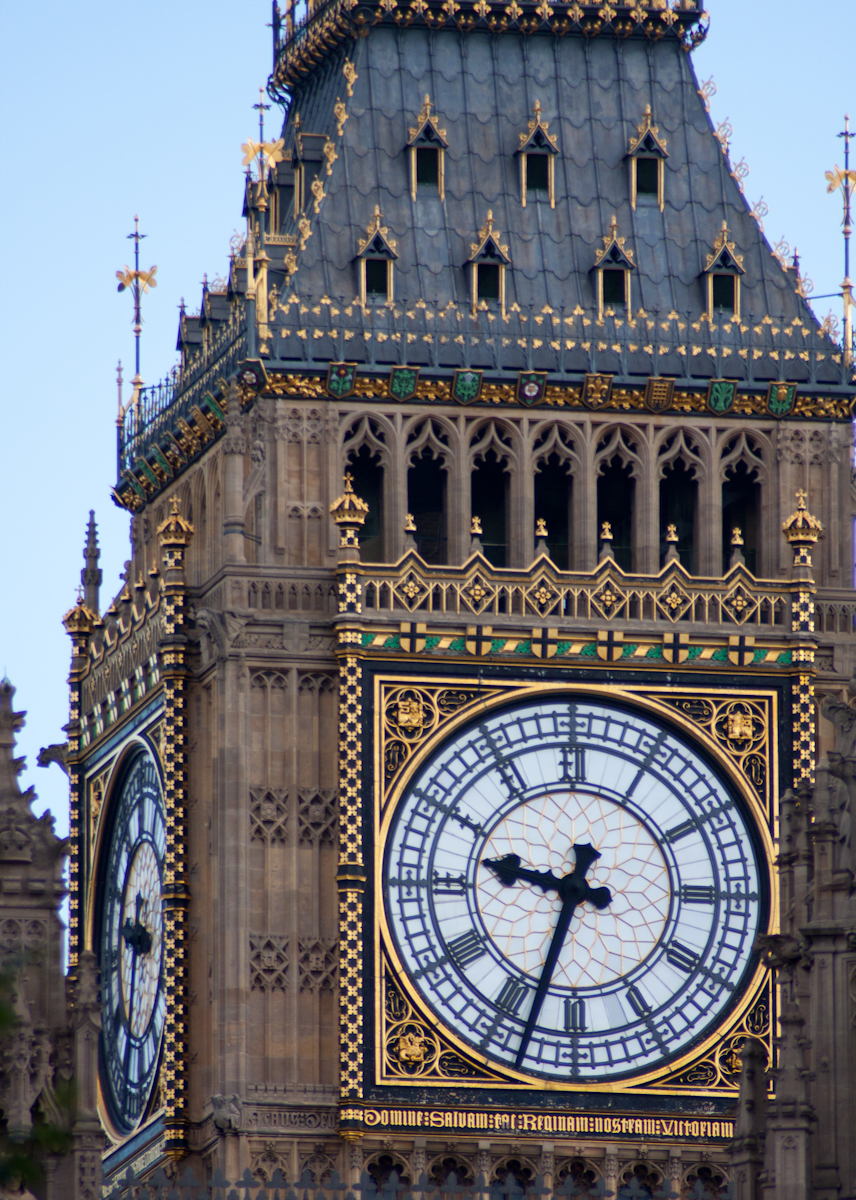 Big Ben is the nickname for the great bell of the clock at the north end of the Palace of Westminster in London, and often extended to refer to the clock and the clock tower. The tower is now officially called the Elizabeth Tower, after being renamed in 2012 (from “Clock Tower”) to celebrate the Diamond Jubilee of Elizabeth II. The tower holds the largest four-faced chiming clock in the world and is the third-tallest free-standing clock tower. The tower was completed in 1858 and had its 150th anniversary on 31 May 2009, during which celebratory events took place. The tower has become one of the most prominent symbols of both London and England and is often in the establishing shot of films set in the city. 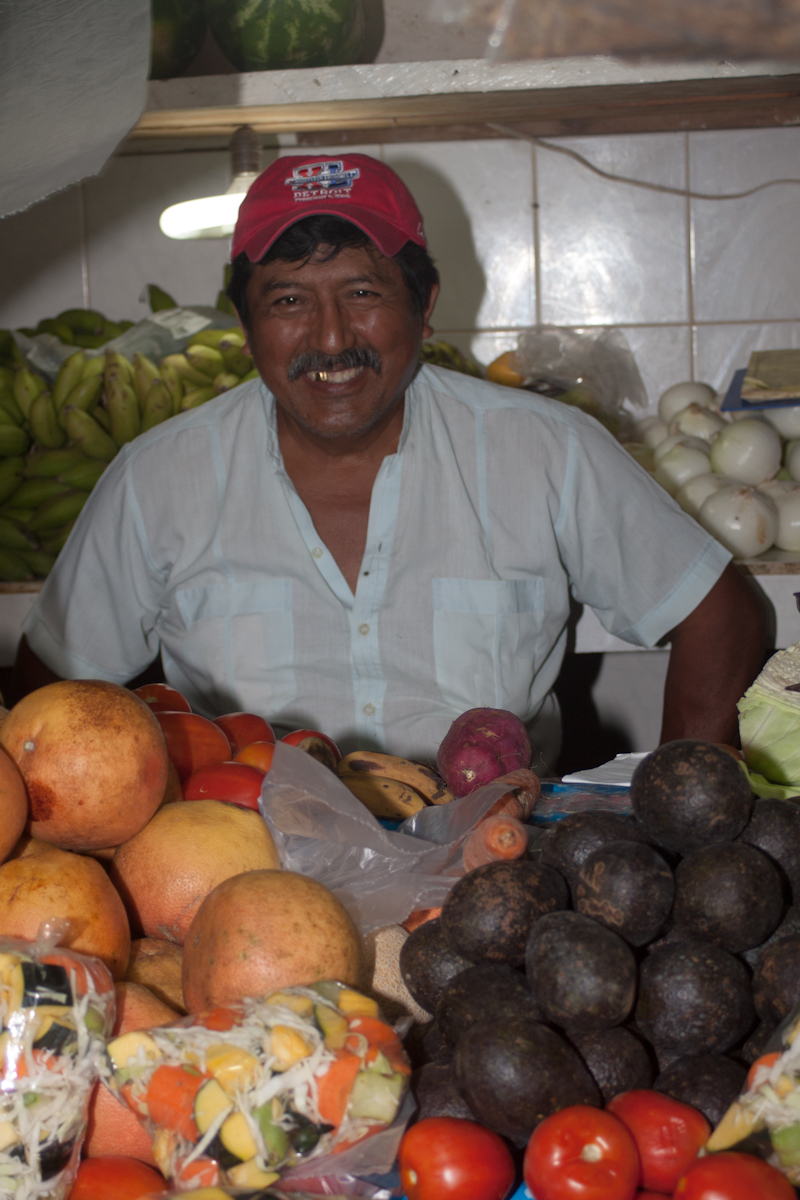 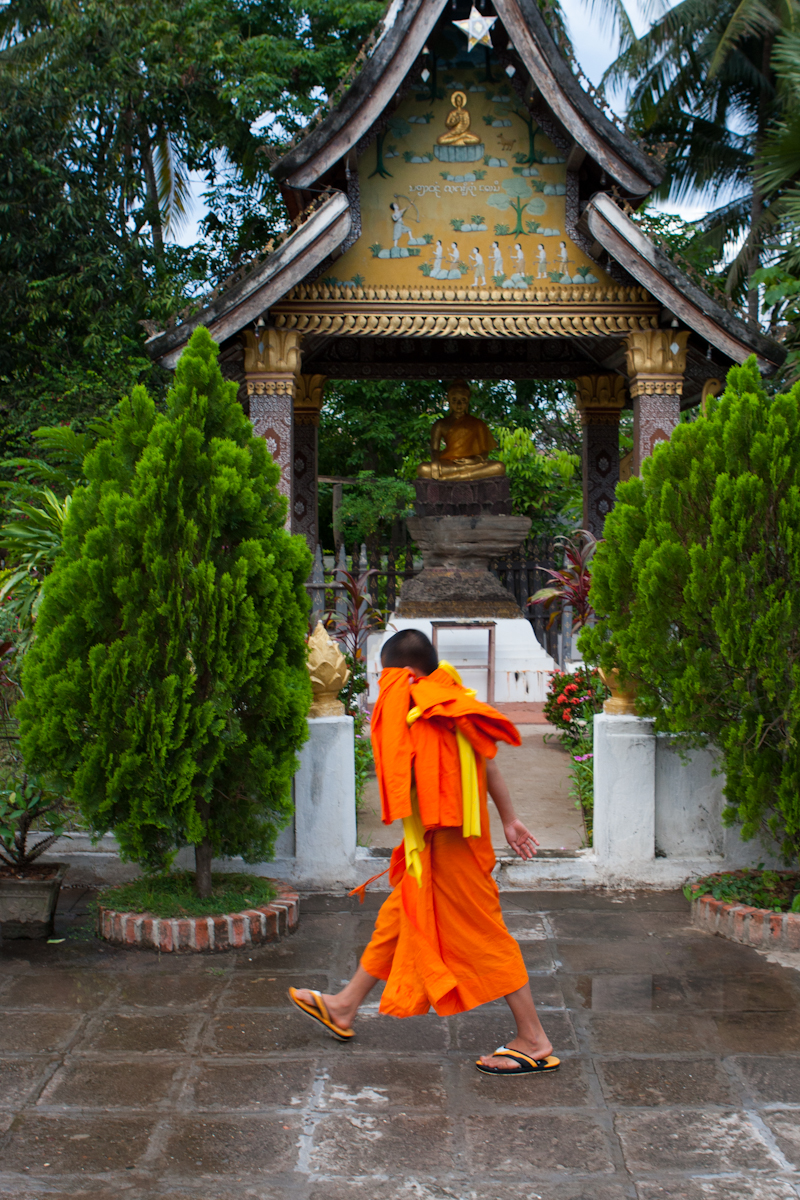